Songs From the Heart

This autumn, BredaPhoto will again bring the best of contemporary photography to Breda. Several photographers have already confirmed their participation in the festival. Among them are Tom Hunter and Todd Hido. The Dutch National Photographer of the year Koen Hauser will show his newest project. In addition, photographers Ola Lanko, Jan Rosseel, Bert Danckaert, Martijn van de Griendt and Eelco Brandt worked on projects exclusively for BredaPhoto.

BredaPhoto is a biannual international photo festival. This year’s edition takes place between September 11 and October 26. The theme of this year’s festival is Songs from the Heart. The participating photographers will show that many age-old, romantic ideals are still with us.

Tom Hunter
Tom Hunter will show his very personal project Le Crowbar in Breda. Halfway through the 1990’s, he and a bunch of friends bought a worn-out bus and travelled along the music festivals of continental Europe. With a simple camera he registered their life on the road. Several years ago, Hunter was the first photographer ever to have a solo-exhibition at the renown National Gallery in London. 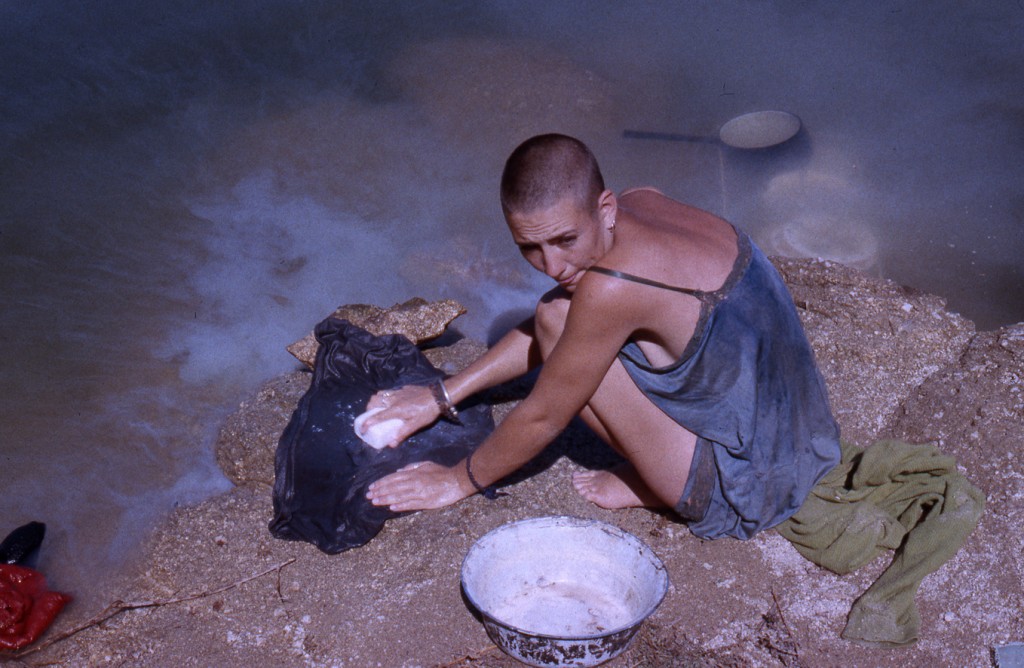