A Palace for Us 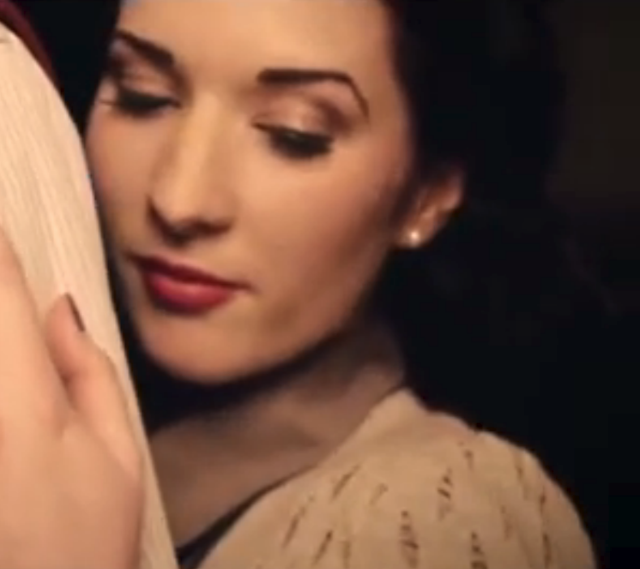 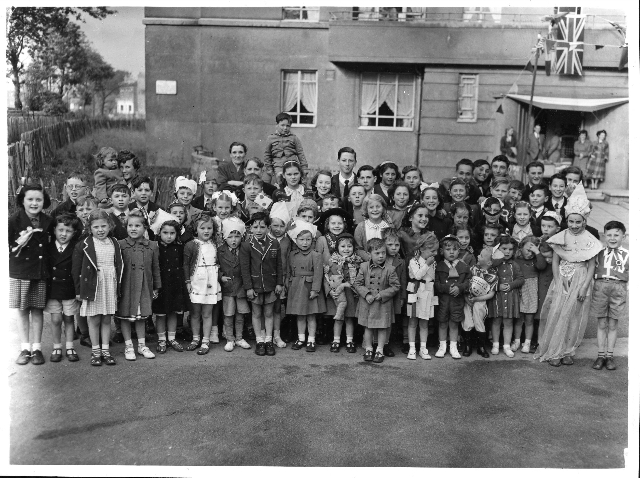 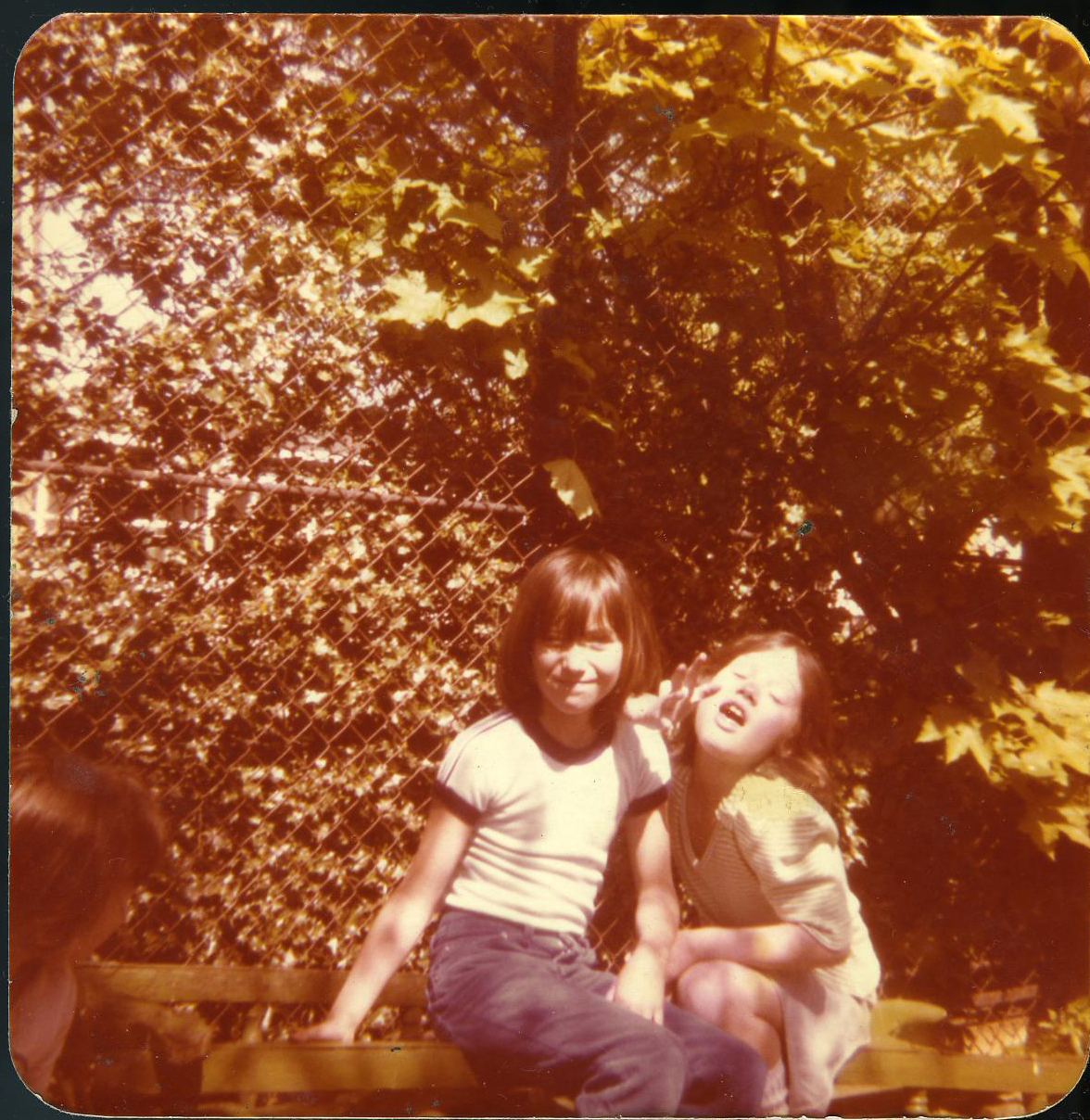 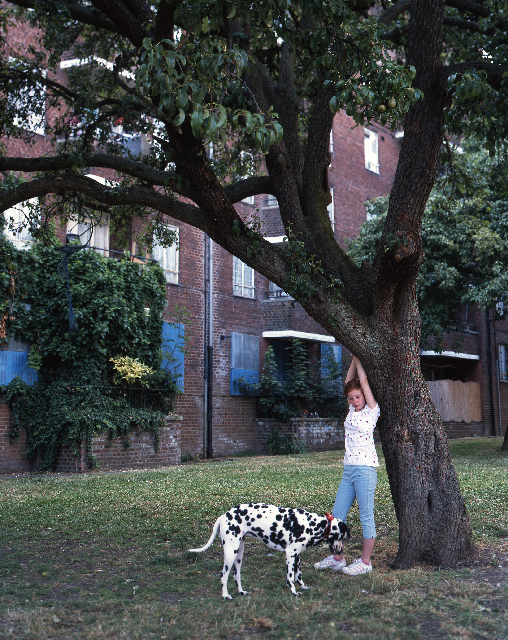 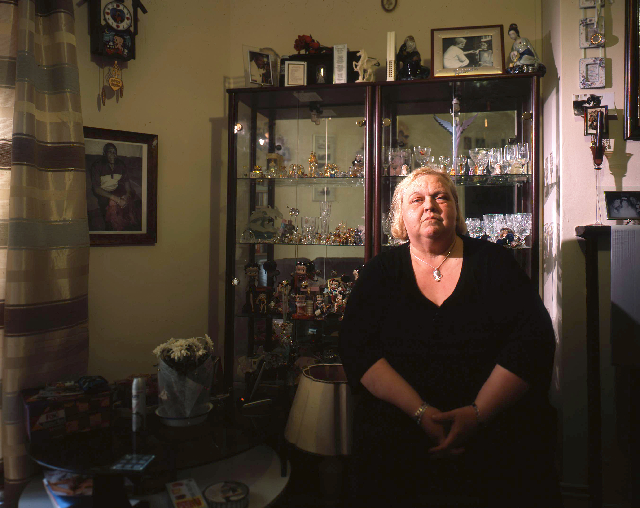 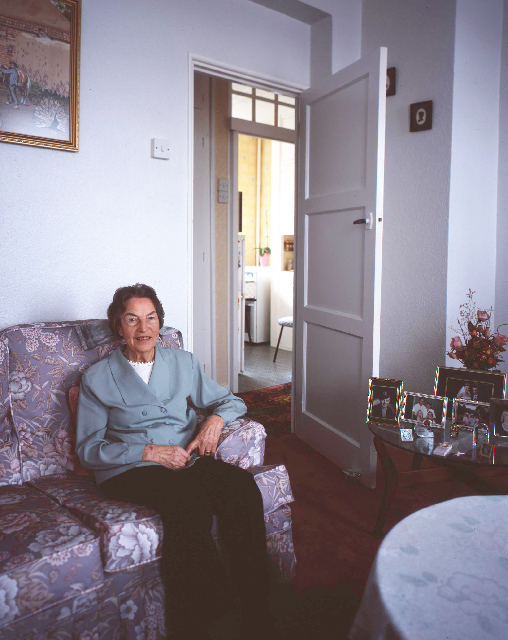 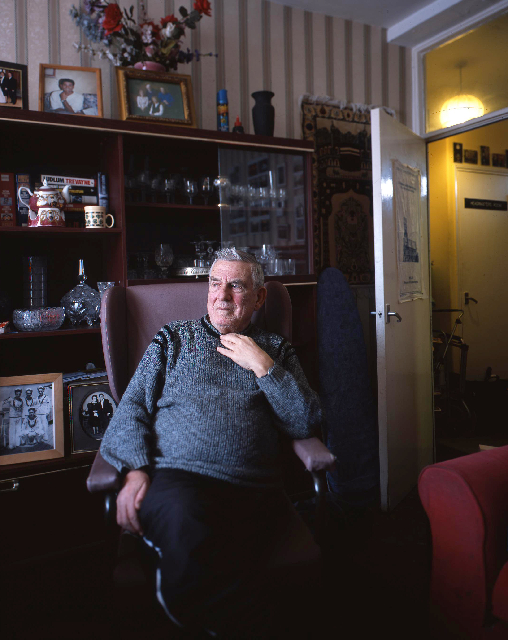 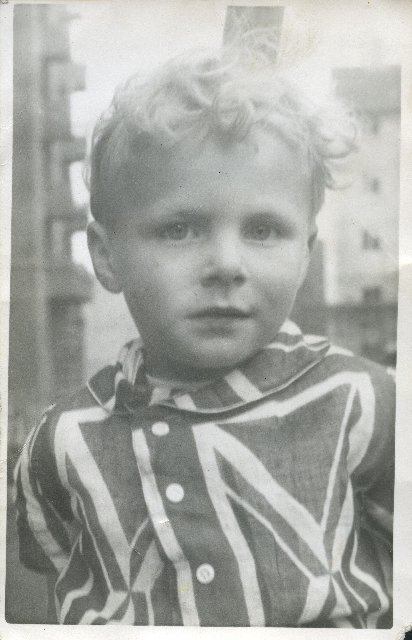 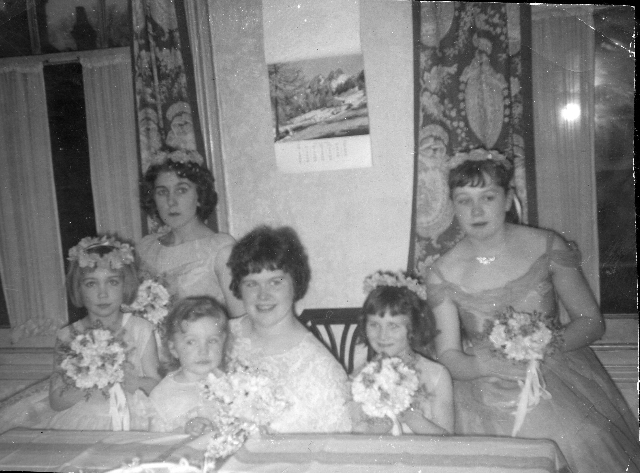 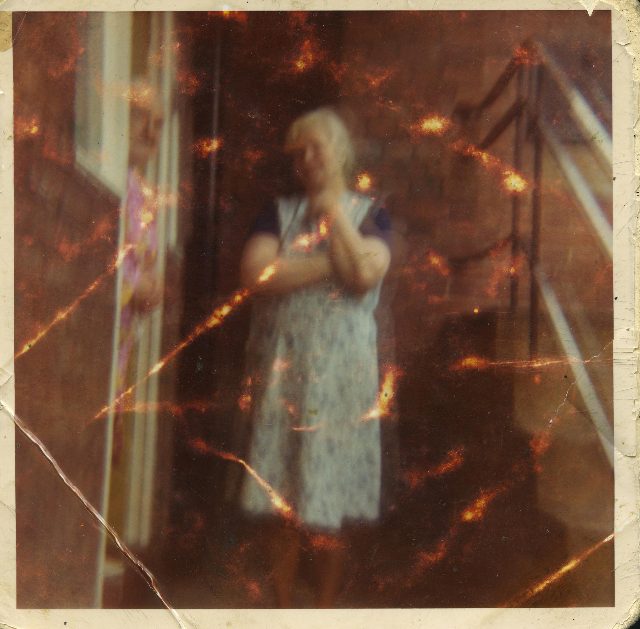 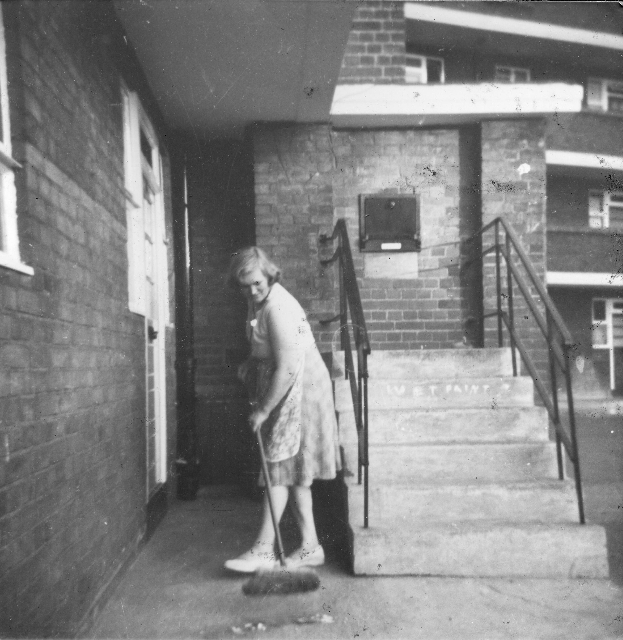 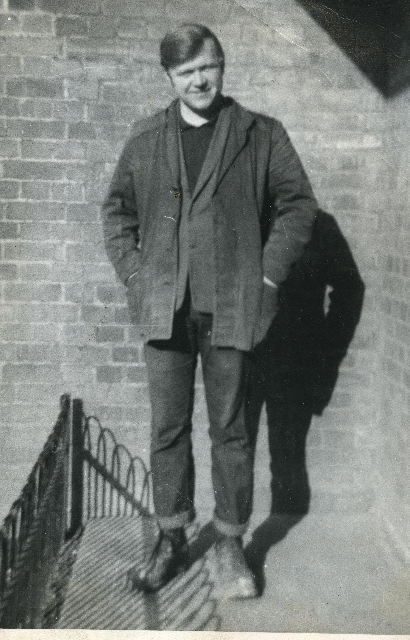 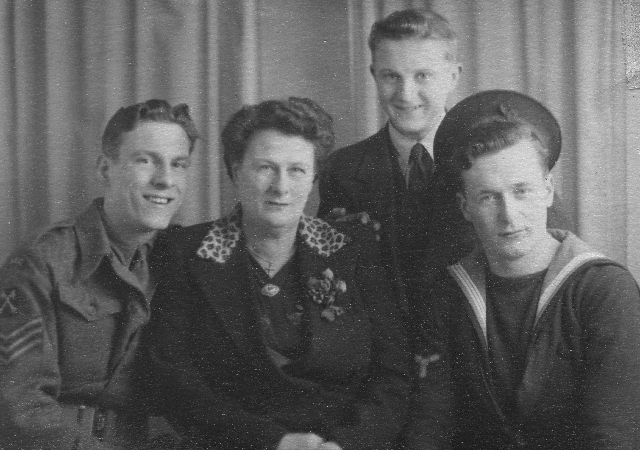 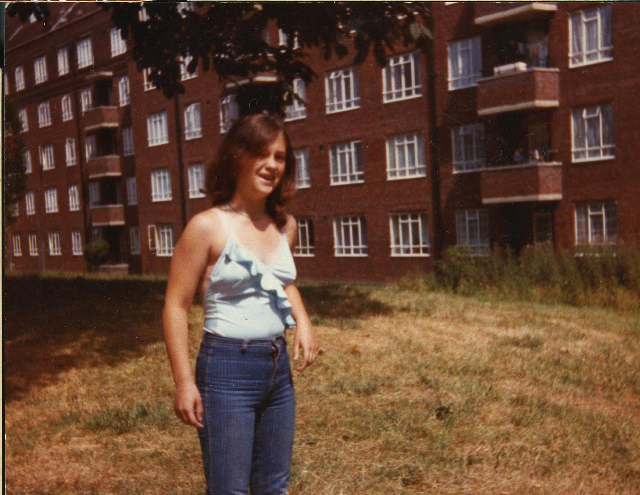 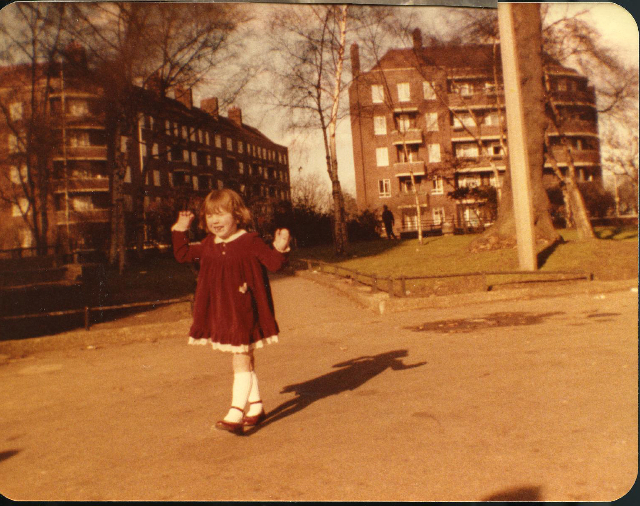 There is now a copy at Hackney Central Library

A PALACE FOR US:

This is a magical film. It weaves the memories of people who grew up in east London and have lived on the estate since it opened into a silvery thread of meaning illuminated by dramatisations of their experiences filmed in the aged, but dignified, Woodberry Down buildings and public spaces. The estate, begun in 1946 and completed in 1963, was like a “palace” to those who remembered the East End slums, remembers one participant. But the film is also a palace of memory. Contemporary art often seems obsessed with youth: here it listens to the stories the old have to tell.

It evokes all our stories. Britain in 1945, out of the ruins of war, built the welfare state that clever rich kids are now so casually pulling apart. Estates like Woodberry Down embody an ideal of decent housing for all that was born out of the miseries of the 1930s and terror of the 1940s. A Palace for Us gently and acutely bears witness to this history that is now being dismantled.

Hunter’s film is not a rant, but a moving homage to lives and memories that today are obliterated by harsh and violent caricatures of the white working class. Everyone should go to the Serpentine to learn to see through his subjects’ eyes. The government should go.