Tom Hunter will be showing Figures in a Landscape at Purdy Hicks gallery, London 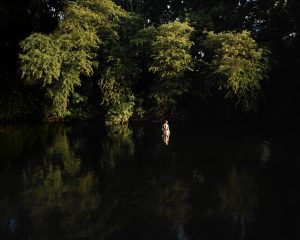