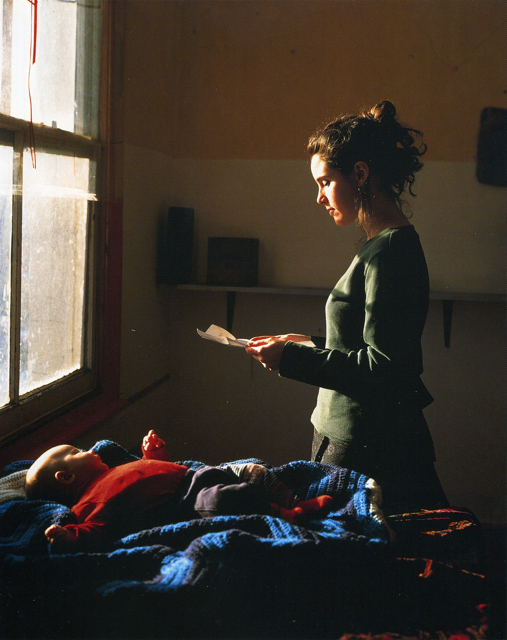 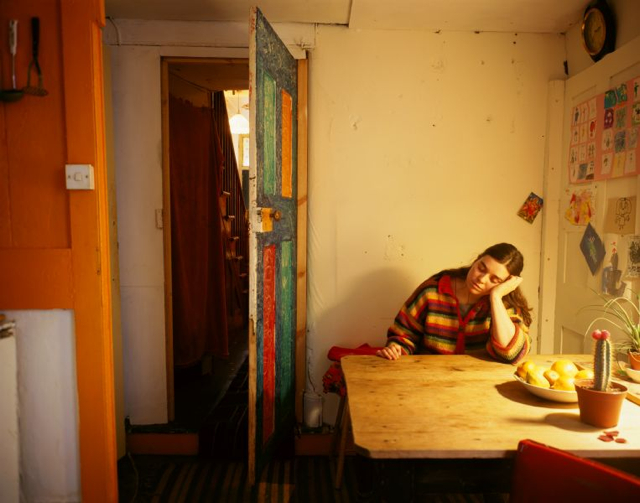 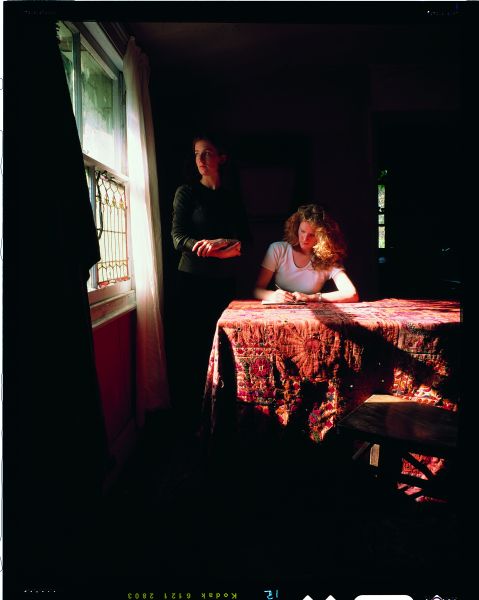 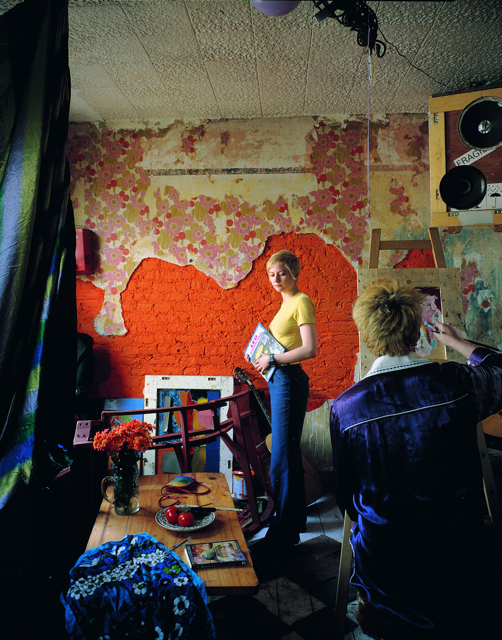 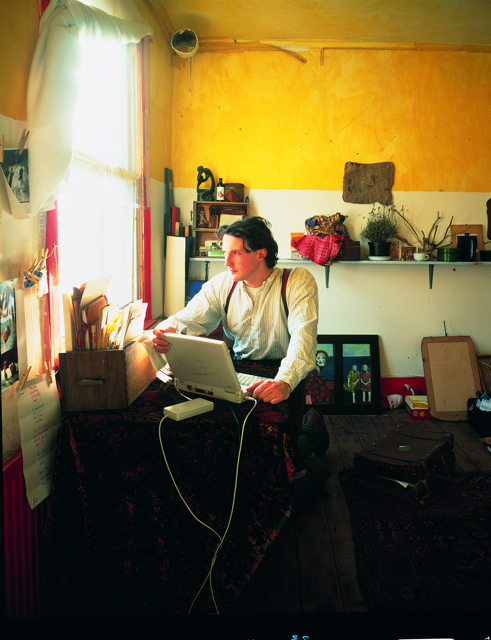 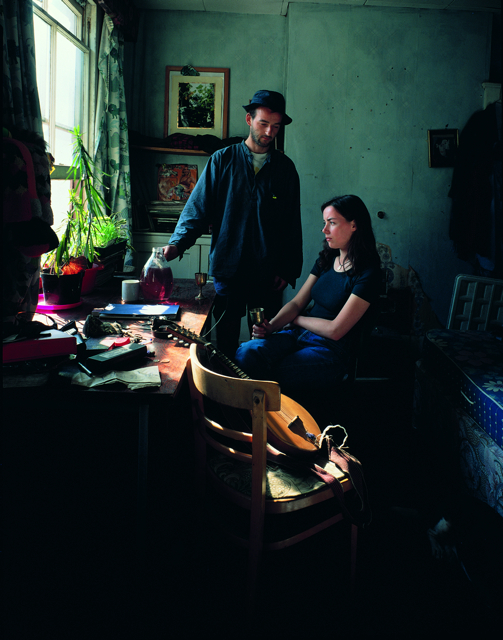 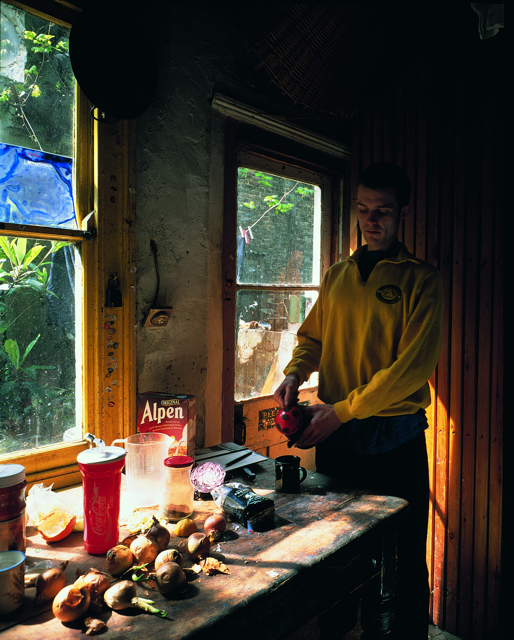 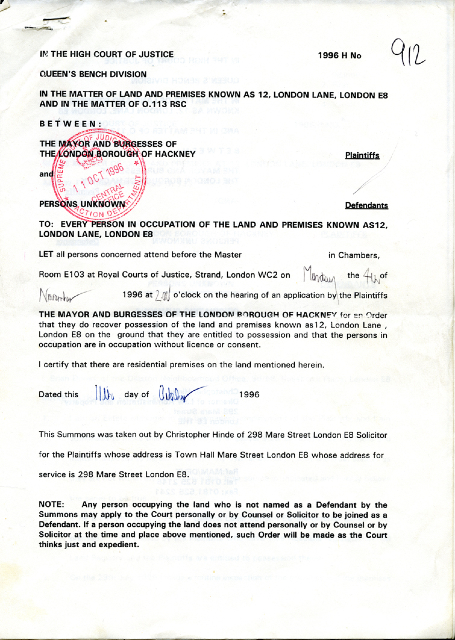 Here, the eponymous ones are everyday folk. Frozen in stasis, and caught in seemingly private moments, they are strangely familiar to us despite the emphasis to the contrary suggested by the title. These images have an immediacy which resonates with our universal experience -e.g. discernible feelings of isolation, of insignificance; anxieties and desires.

Often these subjects are pictured by a window. As evidenced by Friedrich’s fascination with window-as-motif (which later influenced Rothko) a window in art is often a symbolic entry/closure to/from the vastness of the Cosmos. In other words, it’s a peephole through which one may sense ‘the sublime’: the odd, simultaneous, twin sensation of insignificance when one acknowledges the vastness of nature coupled with the realisation that one is still part of this universe. Of course, these subjects are used to the sensation of insignificance in a world which doesn’t care; which requires certain rules are followed, whether it be submission to an eviction order, or numerous other points which are tantamount to ‘taking part’ on ‘official’ terms alone.