WEEK TWO: WEDNESDAY 25 – SATURDAY 28 FEBRUARYPEER will present photographs of the Holly Street Estate (demolished in 2001) by artist Tom Hunter and a large-scale sculptural model by Hunter, artist James Mackinnon and photographer Mike Seaborne based on Lomas Court and Cedar Court, originally built in the 1970s. The second gallery space will present Tom Hunter’s film A Palace for Us (2010)Gallery open 12 to 6pm and later for eventsFRIDAY 27 FEBRUARY6.30 to 8pm

Screening A Palace For Us followed by an in conversation with Gareth Evans and Tom Hunter. 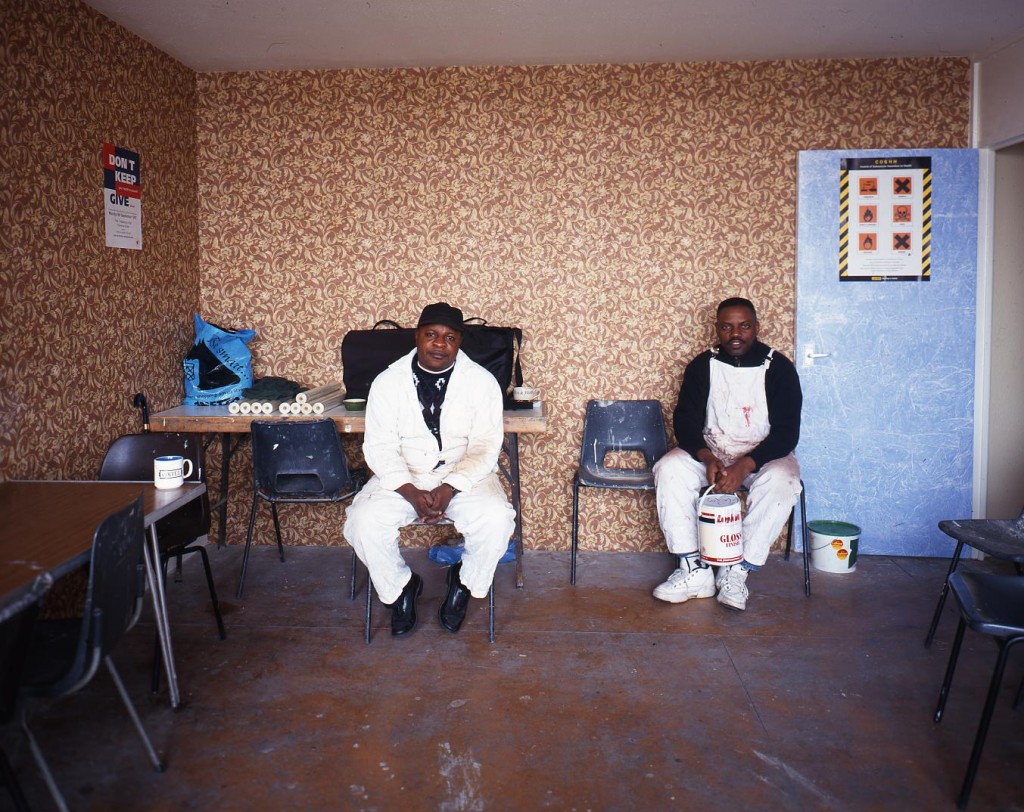